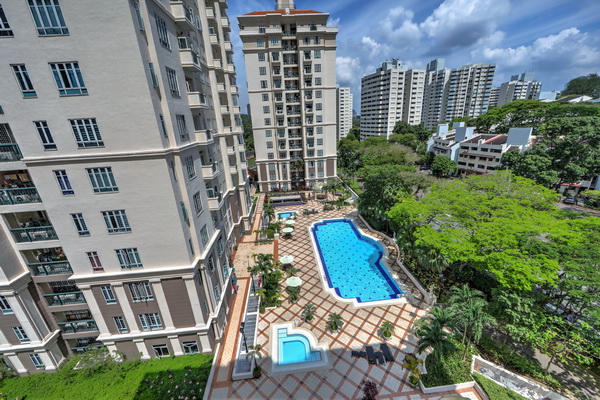 Following a 2015 public consultation by the URA, the bar was lowered from six to three months for private homes from June 30 2017. For HDB flats, the minimum stay is still six months.

Under the Planning Act (URA), those who carry out or allow the lease of any home, without approval from the Government, are liable to be fined up to $200,000.

Those convicted of the offence, but still continue to rent the unit out to others, can be fined up to $10,000 a day.

Owners of Housing Board flats are also liable to fines and getting their units repossessed.

URA is considering a new class of private homes where short-term rentals are allowed. This means that the Airbnb model may still thrive here, though few details about this upcoming class of housing have emerged so far.

There are around 8,700 Singapore listings on Airbnb end of 2017, an increase from around 8,000 in February, before the changes kicked in.

Over the past year, the Singapore Airbnb community is said to have hosted more than 330,000 travellers. There was a 40 per cent surge of guests arriving and using Airbnb in Singapore over the Formula 1 weekend in September.

The URA received 608 complaints regarding short-term rentals last year, 61 per cent more than the 377 complaints in 2015.

There were 985 cases of unauthorised short-term accommodation in private homes in 2015 and 2016, and about 750 from January to November this year. Most were in condominiums.